Reenacting Mary Poppins at the Korean Bell of Friendship.

MAY 27, 2009 — In the famous finale of the musical Disney film Mary Poppins, a transformed George Banks (David Tomlinson) discovers the importance of his family after the humorless Mr. Dawes fires him from his job at a London bank for inadvertently causing a bank run. To the astonishment of his children and household staff, he sings and dances to the movie’s final musical number wearing his trademark black bowler hat, with the help of a rousing background choir: “With tuppence for paper and strings/You can have your own set of wings/With your feet on the ground/You’re a bird in flight/With your fist holding tight/To the string of your kite!/Let’s go fly a kite/Up to the highest height!” 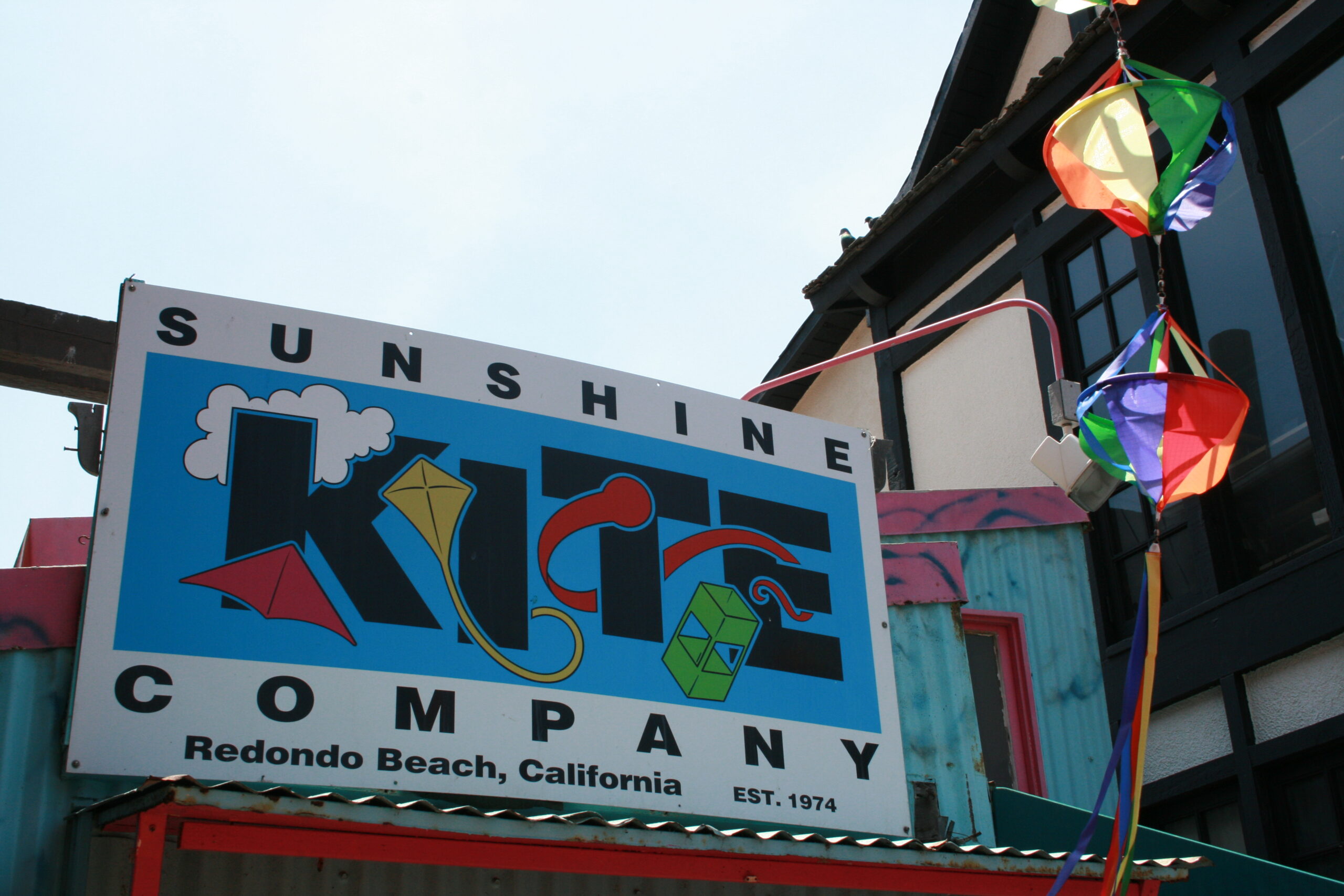 Of course, the family passes chimney sweep Bert (Dick Van Dyke) conveniently selling kites in the nearby park (that guy really knows how to hustle for a buck!) and when George’s son Michael gets his kite in the air, the family has never looked happier. Then, in a scene that plays today like a Saturday Night Live skit about the 2009 state of the US economy, we see the bankers from George’s previous job assembled in the park in dark suits and top hats, appearing to have nothing better to do than fly kites along with the Banks family. One banker is so delighted by the kite flying (and, seemingly, by the death of his hardhearted father, the bank’s owner) that he offers George a partnership at the bank. George is thrilled, ostensibly blissfully unaware that this new job almost certainly will keep him away from his family more than his previous one (was Disney trying to pave the way for a sequel?). Nevertheless, the kites bring everyone together in new happiness and renewed friendship — except for the “practically perfect” Mary Poppins (Julie Andrews), who looks conspicuously depressed. We expect her to announce to the animatronic bird on her shoulder, “But now I must go. My work here is done,” but she doesn’t. She just flies out of town in a moment of bittersweet umbrella levitation. 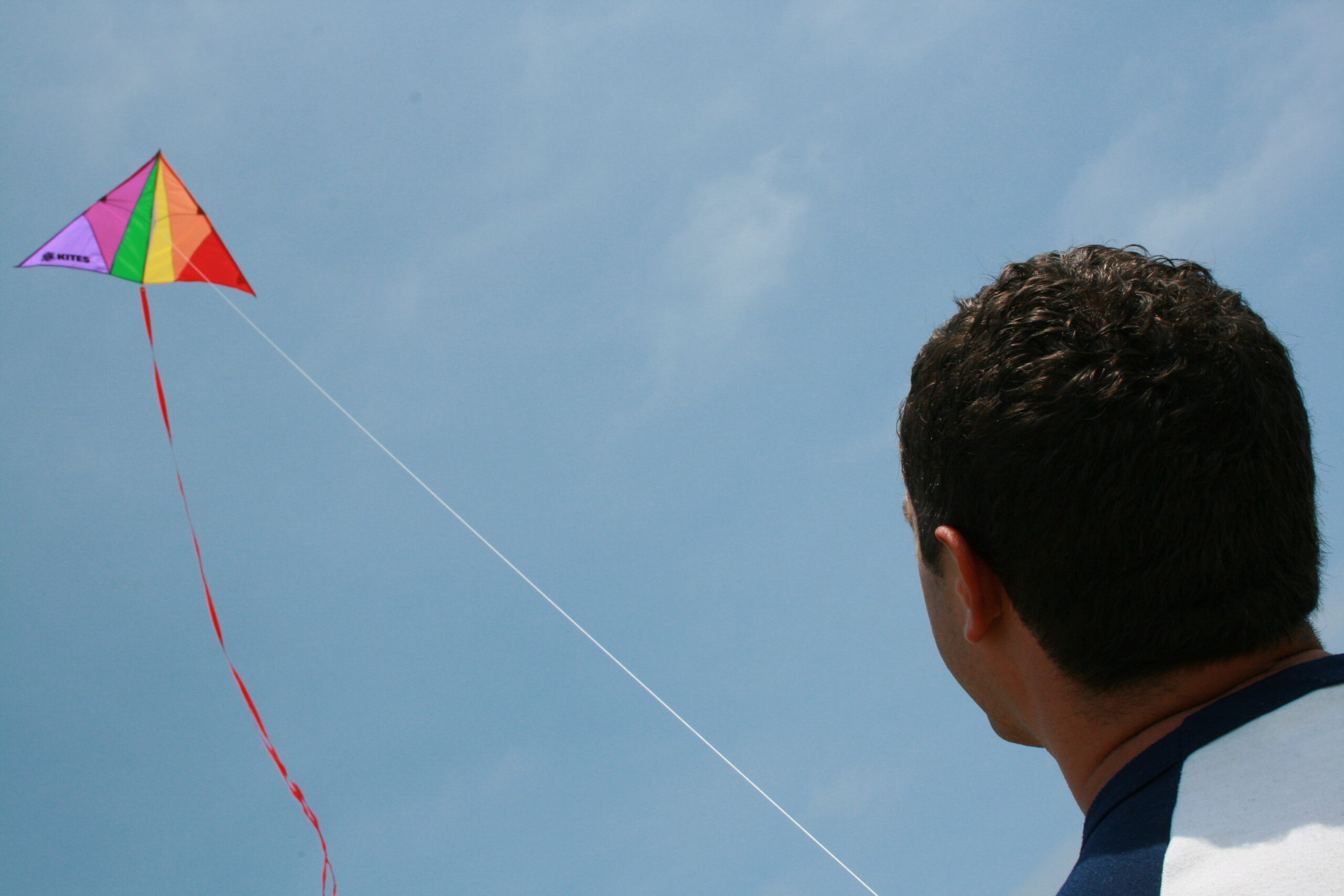 Hank flies a kite near the Korean Bell of Friendship.

Inspired by beautiful weather and the recent bank failures, I too wanted to fly a kite — something I hadn’t tried since age 10. After convincing my friend Suzy to join me last week, we jumped into my car and headed to the Sunshine Kite Company on the pier in Redondo Beach, California. I apologetically confessed my total lack of kite knowledge to the woman running the store, and she explained that we could buy an easy kite, requiring almost no assembly or skill, or a hard kite, requiring assembly time and steering expertise. Worried about our kite incompetence, we bought one of the easy kites and then drove to Angel’s Gate Park in the San Pedro neighborhood of southern Los Angeles. 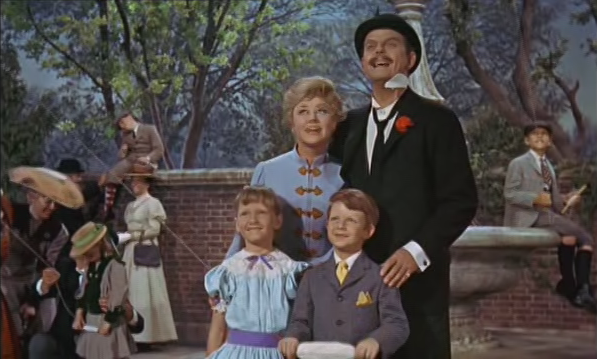 The Banks family looks happy when flying a kite in Mary Poppins.

In the park, on top of a steep hill overlooking the Pacific Ocean, sits an enormous bronze bell called the Korean Bell of Friendship. More importantly, the hill is rumored to be the windiest spot in Los Angeles and well-suited for kite flying. Suzy and I laid out a blanket on the grass behind the Bell, and after a tasty picnic under the spring sun, we tried our new kite. As advertised by the kite store owner, we assembled it in under a minute and as soon as we picked it up, it soared into the sky above the pavilion covering the Korean Bell of Friendship. We took turns maneuvering it and quickly discovered that our kite, combined with the strong wind, required absolutely no skill from us. No matter what we did, the kite hovered above us without incident, as if we had simply tied a string to a tree. 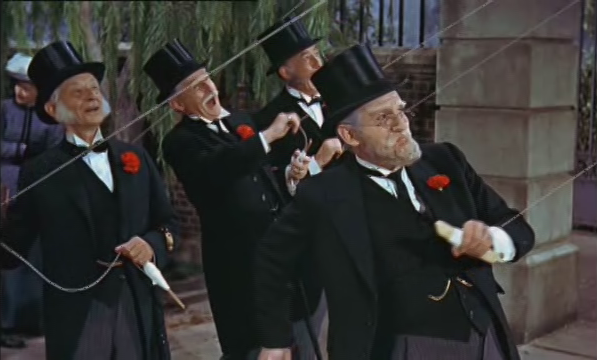 Wishing we had purchased a more interactive kite, I searched eagerly around the park, hoping that I could befriend the flier of a cooler kite. Suzy refused to help me fulfill my secret desire to steal a fancy kite from an unsuspecting child, so in honor of Mary Poppins and the Bell — which South Korea bequeathed to the US in appreciation of the American veterans of the Korean War — I befriended a father and son who were enjoying a day of kite flying. But I found their kite no harder to fly than mine, and as I looked around the park more, I discovered disappointedly that all the kites in the park were pretty much the same. Apparently, the kite store owner had used the same sales pitch on everyone in the park. 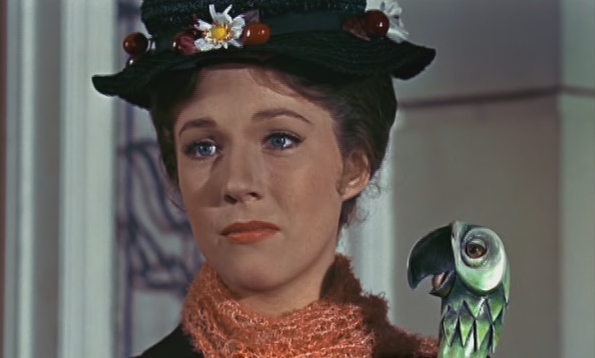 Mary Poppins looks depressed before she flies into the sky using her umbrella.

I returned sheepishly to Suzy, who looked unimpressed by my kite “borrowing” attempt, and I continued to navigate our kite through the sky. But then the wind changed, and our kite took a fast nose dive into the ground. The wind gods had presented me with a chance to flex my kite flying skills! After a number of failed attempts, I managed to get the kite back into the air, and with some skillful maneuvering — okay, I only pulled on the kite string very hard every time it seemed like the kite was about to dive into the ground again — I kept it in the air, maybe not at the “highest height,” but in the air all the same. The increased kite flying difficulty put a smile on my face.

Suzy and I relaxed blissfully on our picnic blanket, steering the kite, tanning in the sun, and taking pleasure in the warm spring day. We saw happy families all over the park flying kites, eating picnics, enjoying ocean views, and taking wedding photos in front of the Korean Bell of Friendship. Even without bankers in top hats and Dick Van Dyke, it felt like a scene from Mary Poppins.