Remembering the past in Normandy and Seattle.

JANUARY 8, 2004 — I’ve been thinking a lot about traveling back in time lately. I know, I know — I’m obsessed with time travel, and I think about it all the time. But lately, it’s been even more so than usual.

The past came alive for me this Christmas, when I visited the D-Day beaches in Normandy, France. You feel so disconnected from World War II until you actually stand on the beach where Germans shot at the Allies from cliffs above and hundreds of men died, right there, in the freezing water on the expansive shores. I’ve never had more respect for these men than I did as I stood in the freezing hail and rain next to the beautiful English Channel, realizing that I never could have handled being a Allied solider trying to reclaim France. 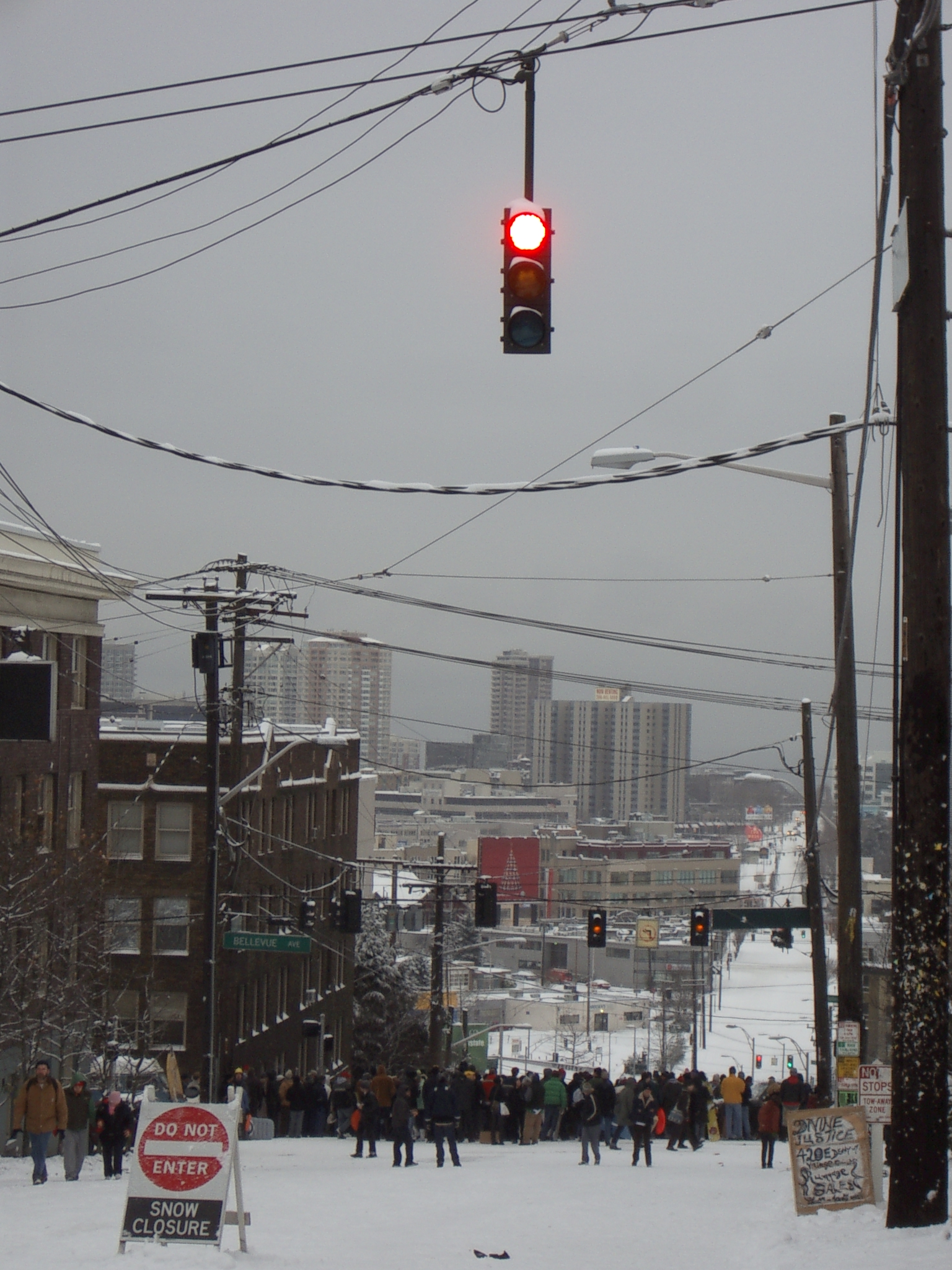 Seattleites commandeer Olive Ave. for use as a huge sledding hill.

Time travel has been on my mind for a few other reasons. I’ve been doing research for a project and have been reading time travel literature and physics books about what parts of time travel are based in reality (a surprising amount, actually).

One of the books I have been reading, Time and Again by Jack Finney, takes an especially romantic and unscientific view of the topic. Imagine simply convincing yourself through hypnosis that you’re living in the 1800s, and then walking out of your apartment and finding, indeed, that you’ve stepped out into an afternoon 150 years in the past. Improbable, yes, but stirring nonetheless. When this happens to the main character, he steps out into an 1882 Manhattan winter, complete with horse-drawn sleighs and Victorian silk hats. There’s something distinctly emotional and mysterious about stepping out into a snowy day from our country’s past. 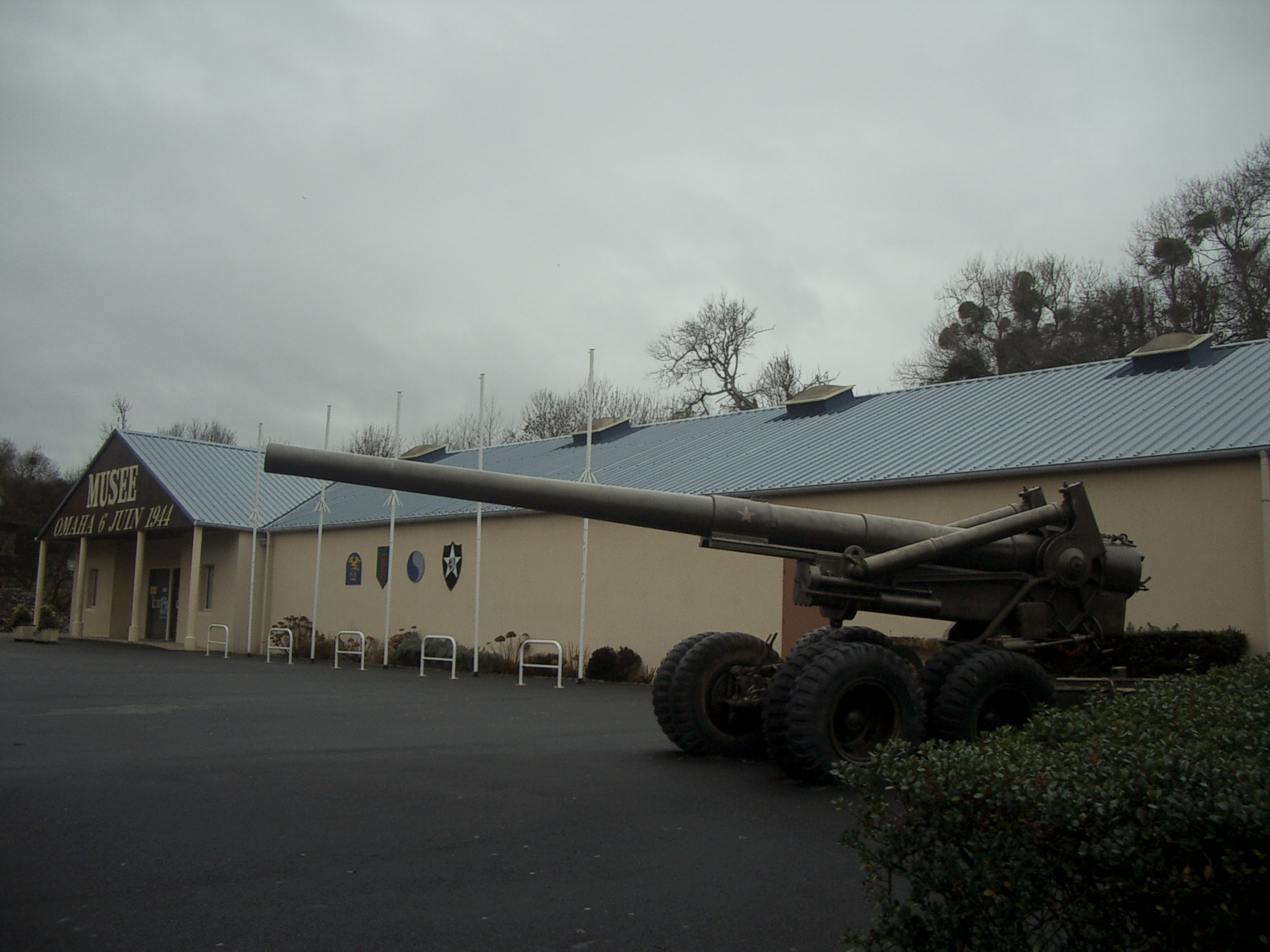 Coinciding perfectly with my reading of this book, this past Tuesday, Seattle had a true, old-fashioned “snow day.” The City of Seattle has never heard of snow plows or salt (it hasn’t really snowed here since 1996 anyway), and even if the city had, the city’s hills are so steep that driving during a snow storm is almost impossible. So, on Tuesday, when the Powers Above covered the city with 9 inches of snow, it felt like Seattleites had stepped back into 1882.

Very few went to work, no one tried driving his car, and like New York’s power outage last year, everyone swarmed the snow-covered streets. People skied down the middle of the roads. Capitol Hill and Queen Anne were closed to cars, and people commandeered the hilliest roads for use as ultimate sledding hills. Hundreds of people stood on Capitol Hill at the top of Denny Way, blocking the road, and used sleds to travel at least a half-mile to downtown Seattle. It was dangerous, but even more so, it was magical.

So much of the time, I feel like the only person on Earth. I live in a city with millions of people, but it seems like I never see them. They’re all living their private lives: driving to work in glass-protected bubbles, stopping at Starbucks, and returning to their apartments. Sometimes I see people in passing, but we seem so disconnected from each other. 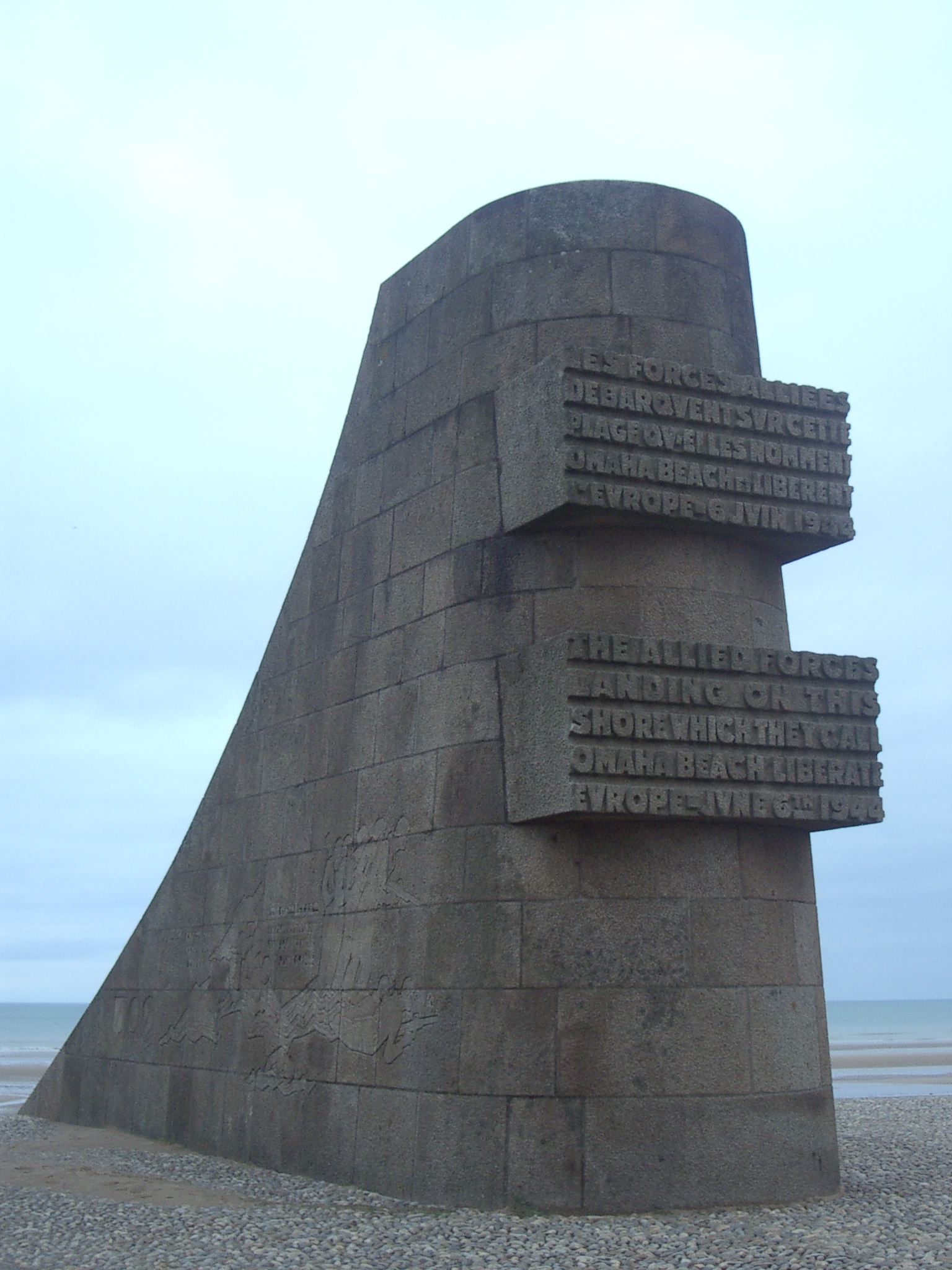 But seeing thousands of people enjoying an old-fashioned winter day on the snow-covered Seattle streets reminded me that, yes, we do live in a community with real people. Watching people bundled up in puffy coats and red scarves turn an asphalt four-lane road into a sledding-course was like traveling back to a time when there was more camaraderie among us. Some of the romance of the past somehow surfaced on this day, in the middle of gritty, downtown Seattle.

I’d never seen it happen before, yet I felt nostalgic anyway. The day’s sights acted as yet another personal time-travel trigger. Like when I hear Moby’s Play album, and I’m instantly transported to Mexico, where I listened to the album almost everyday when I lived there. Or when I go to Nordstrom and smell a perfume that puts me back into a relationship that has long since ended. Or when I see a photo of a winter at college and quickly feel a shiver down my spine.

So, when you get a chance, take a few mellow minutes this January to do some personal time-traveling. It’s therapeutic, and it may give you some ideas about how you want to spend the new year. Maybe you’ll decide to stay on your current track, or maybe you’ll decide to make some major life changes.

Only time will tell.